India’s first grid-scale solar-plus-storage tender has been held up by the extreme drop in the country’s solar PV prices this year, according to Rahul Walawalkar, executive director of the Indian Energy Storage Alliance. Although not officially announced by Solar Energy Corporation of India (SECI), which released the tender, the process has clearly faced delay after attracting strong levels of interest from 13 bidders in late 2016 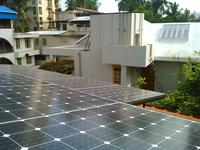 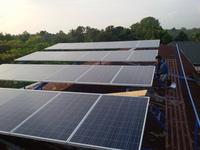 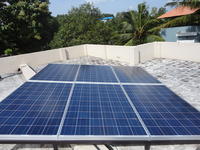